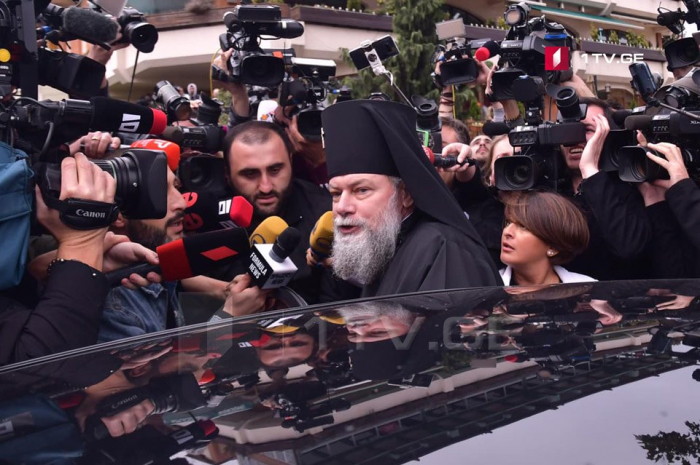 As Archbishop Petre Tsaava told reporters the Holy Synod has deprived him of the high priest ranking. He made this statement after when left the sitting of the Holy Synod in protest.

“The Holy Synod made an unprecedented decision, personally the Patriarch unfairly dismissed me from the high priesthood. I believe that the reason behind this decision is the disclosure of the sodomite sin in the Georgian Church. The nation has a Synod Chairman obsessed with the sin of sodomite”, – Archbishop Petre said.

According to him, the Holy Synod unanimously took a decision to petition the President with the request to pardon Archbishop Giorgi Mamaladze.