Giorgi Gakharia to pay visit to Armenia on October 15 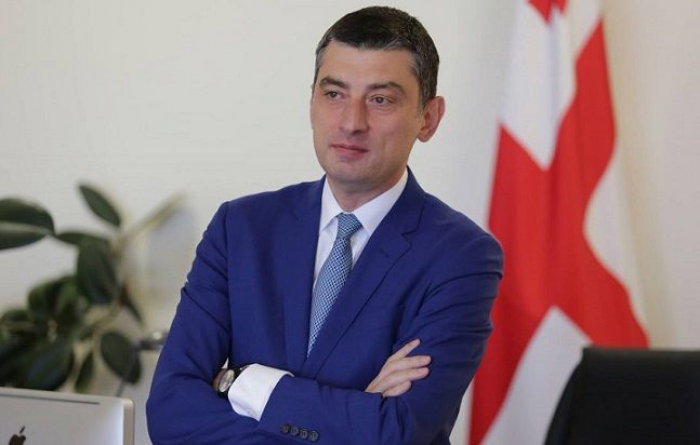 As InterPressNews was told by the press service of the Government of Georgia, tomorrow, on October 15, the head of the government will visit Armenia. In addition, preparations are ongoing for organizing the Prime Minister's visit to the Republic of Turkey.

"Prime Minister Giorgi Gakharia's visit to Brussels will be held as soon as the current staffing issues are completed in the European Commission and the renewed Commission begins exercising its powers," the press service of the Government of Georgia reports.