Swedish-Georgian feature ‘And Then We Danced’ wins Iris Prize 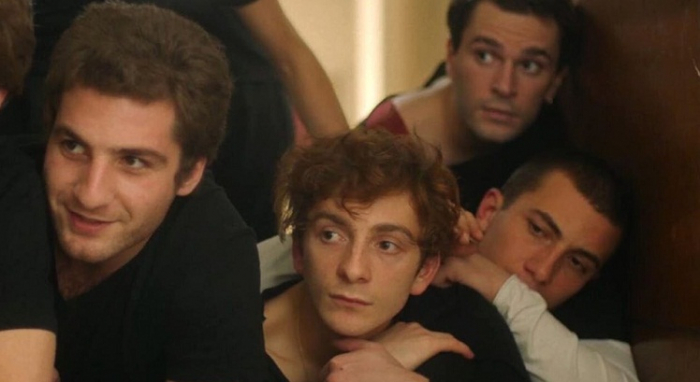 Swedish-Georgian co-production And Then We Danced, has won the Iris Prize Best Feature Award, which is an international LGBT film prize.

The feature is directed by Swedish filmmaker Levan Akin and featuring a cast of Georgian actors.

Produced by Mathilde Dedye and involving screenplay by Akin, And Then We Danced is one of 11 works promoted internationally by the Swedish Film Institute’s International Department.

Principal production for the 96-minute-long film began in October.