Metropolitan Ananias Japaridze: We always support the autocephaly for the Orthodox Church of Ukraine 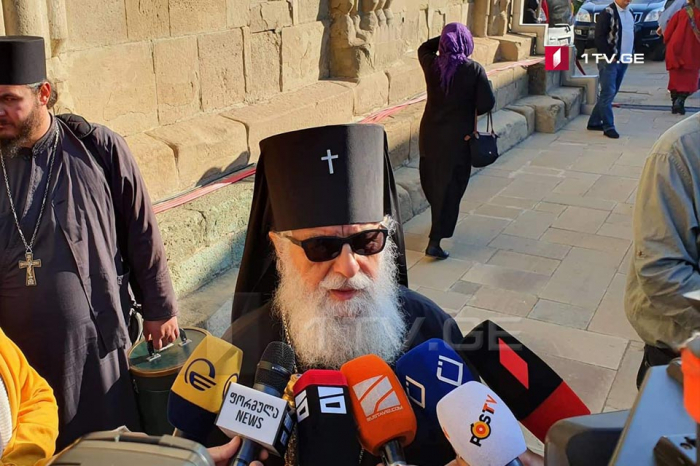 As the Metropolitan says, acquiring autocephaly is a process that may take decades.

“We are in Diptych, and according to Diptych, Alexandria, Antioch, etc. must first recognize. And then comes our turn. We always support autocephaly for the Church of Ukraine. A nation, the state has the right to have autocephaly and it will definitely have. This is a process, which proceeds. It doesn’t happen in a day or two. Restoring our autocephaly took 100 years, and another 50 years for recognition by Russia and then by the World Patriarchate. This is a process that can last not one or two years, but decades. The main thing is that the Ukrainian people want it” – Metropolitan said.

The Holy Synod of the Church of Greece recognized the autonomy of the Orthodox Church of Ukraine, in line with a request by the Istanbul-based Ecumenical Patriarch Vartholomaios, Kathimerini learned on Saturday.

The Ecumenical Patriarch of Constantinople signed a Tomos of autocephaly for the Orthodox Church of Ukraine, formally recognizing the Church’s independence in January 2019.