Providing taxi service with old cars may be prohibited in Tbilisi 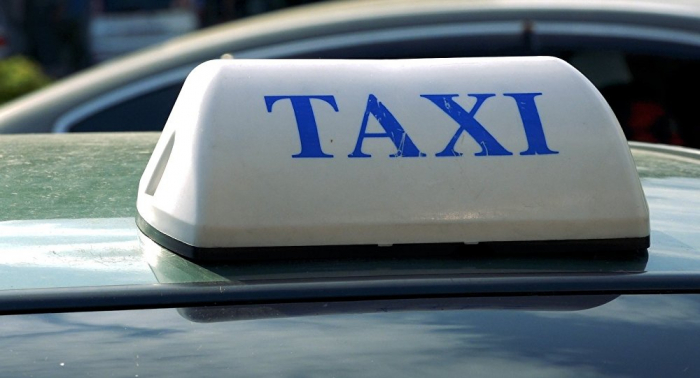 Providing taxi service with old cars may be prohibited in Tbilisi. Car manufacturing date will be one of the main issues, Tbilisi City Hall intenbds to address to within the third stage of the ongoing taxi reform.

In addition, the third phase of the reform includes offering preferential loans to drivers so that they can buy new cars.

Mamuka Mumladze, the head of the Tbilisi City Hall Transport Service, told InterPressNews that City Hall will take all the initiatives based on the agreement with drivers.

"If an agreement is reached with the drivers, we can go in that direction, but without an agreement with them, we will not make an independent decision," Mumladze said.

The head of the Tbilisi City Hall Transport Service underlined that "insurance is also a good direction."

“Many drivers consider that insurance is good and the third party, passenger, will also be insured. Drivers bear responsibility. Accordingly, if we go in this direction, it will not be bad, but the drivers should not be affected, ”Mumladze said.

According to the head of the Transport Service, the City Hall will offer taxi drivers several directions, however, but in case they are against, the requirements may be revised.

As for the issue of price regulation, Mumladze said that the intervention in this issue is not on the agenda of the third stage of the taxi reform.

“We try not to get involved in price regulation. On the contrary, the market must regulate the price, the number of taxis and the quality of service. The group has not yet completed its work on the third phase of the taxi reform. If we improve the situation of taxi drivers, this will be another good step for them, ”Mamuka Mumladze said.

The new reform that was ruled in summer and put into full operation on October 1 aimed to raise the quality of taxi service to make it safer and more aesthetically pleasing. All 31,784 drivers who are licensed to drive taxis in Tbilisi had to have their cars pass technical checks. If they did, they were given free vouchers to paint their cabs white. The second phase of the taxi reform divided the taxi cabs into two categories: A and B. Category A taxi cabs must be white. These taxis can take passengers from the street or work to order. Category A cabs are allowed to park free in different parts of the capital. Taxi drivers who fall under this category can put up promotional banners on their cars. Category B taxi cabs are allowed to work to order. They are not obliged to be painted white. They can not use taxi signs and are not privileged. A total of 16 731 drivers have obtained licenses for now.