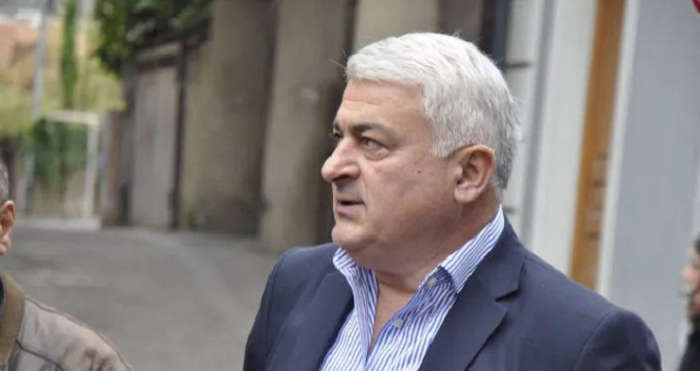 In addition the court banned Jishkariani to get close to the victim.

The court trial was held at “New Hospitals” clinic.

Ilia Jishkariani has been charged with violent act of sexual nature, beating and other violence against his staff member Tamta Todadze.