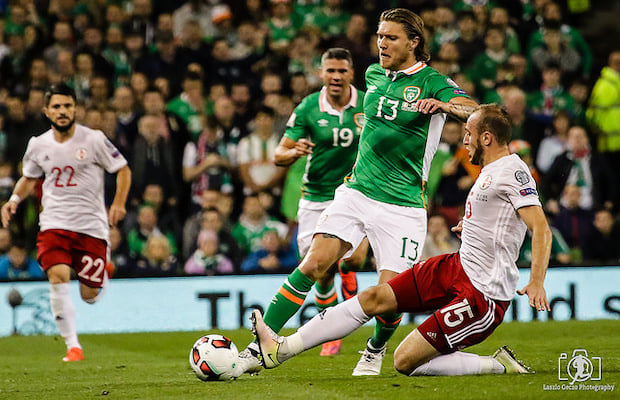 The national football team of Ireland has arrived in Tbilisi. The team’s head coach, Mick McCarthy, confirms that Shane Duffy, who had injures, can feature against Georgia. The doctors had consented.

The national football team of Ireland will hold a match against Georgia as part of the qualification stage of 2020 UEFA European Championship in Tbilisi.

The match will be held at 17:00 Tbilisi time on October 12 at Dinamo Arena in Tbilisi.