Foreign Minister to answer questions of lawmakers within interpellation format 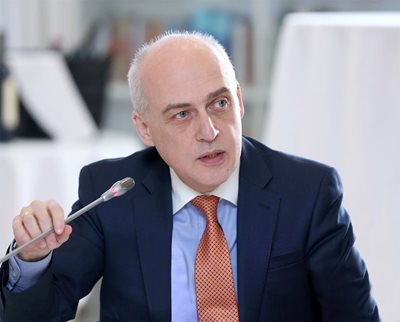 The Minister of Foreign Affairs of Georgia David Zalkaliani will arrive at the Parliament and appear before the lawmakers in the format of interpellation rule on November 29.

The Patriots Alliance has summoned the Minister to the parliament in connection with developments around Davit Gareji.

Based on rules, the Minister should answer the questions of MPs, which will be followed by political debates.