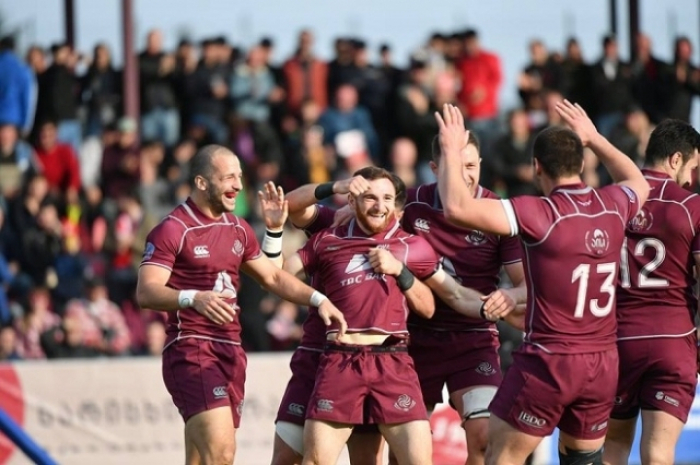 Today, the Georgian national rugby team “Borjghalosnebi” will hold the last match within the 2019 Rugby World Cup ongoing in Japan.

The Georgian rugby team will play against one of the favorites of the tournament – Australia. Match will kick off at 14:15 Tbilisi time and Georgian First Channel will provide its live transmission.

At this time, the Georgian team is on 13th place in the world rugby rankings and Australia on the 6th.

The Georgian national team played three matches in D Group, with two defeats against Wales and Fiji, and one victory against Uruguay.