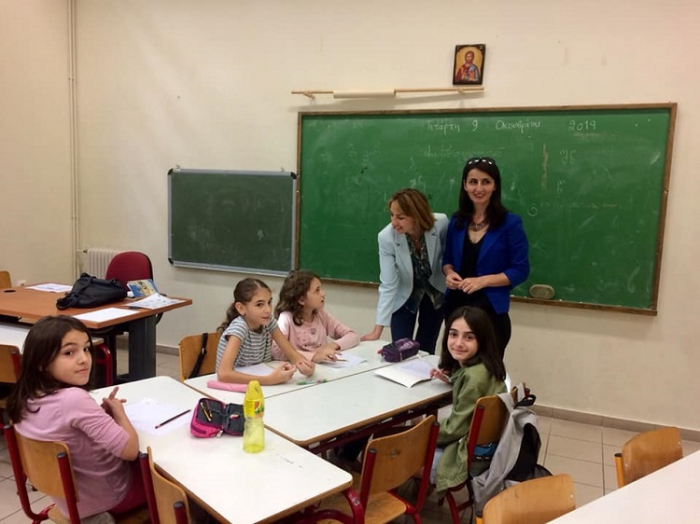 A Georgian language programme has been launched at the 150th public school of Athens, the Georgian Embassy in Greece reports.

Greece’s Ministry of Education, Research and Religious Issues decided to launch the Georgian language pilot programme in some of its schools in 2016.

The Georgian Embassy to Greece reports that the programme was first launched at the 50th public school of Athens.

The Georgian Government is providing financial and logistic support for the programme, while the curriculum is planned and implemented in adherence to Greece’s legislation and educational regulations.

The Pew’s Research Centre estimated that around 80,000 Georgian citizens lived in Greece in 2017.

Mostly this includes migrant workers, the majority of whom live in Athens, Thessaloniki, Nafplio (seaport town in the Peloponnese) and the island of Crete, says the Office.