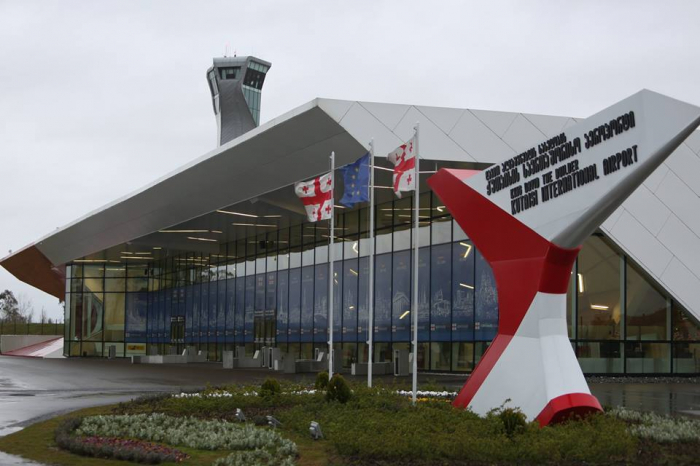 The passengers flow at the Kutaisi Davit Aghmashenebeli International Airport has been increased by almost 40 % in January-September this year.

The suspension of direct flights from Russia to Georgia after July 8 does not affect Kutaisi airport, as flights from the airport are mainly to EU countries.

As for Tbilisi and Batumi airports, passenger traffic during the first 9 months of the year increased by only 0.68 percent and 2.01 percent, which figure is lower than the forecast.

The passengers flow at Georgian Airports during the first 9 months of the year increased by 5%.