Georgian MFA on 49th round of Geneva Discussions 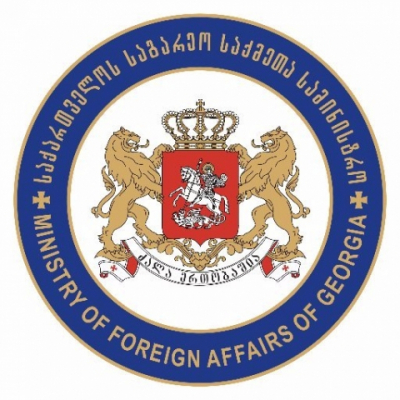 According to the Ministry of Foreign Affairs of Georgia, at the 49th round of the Geneva international negotiations, talks focused on artificial restrictions on the occupation line in the Abkhazian region in June-September.

As noted in a statement released by the agency, the co-chairs, representatives of the United States and Georgia called on participants from Moscow, Sukhumi and Tskhinvali to open all the so-called crossings lines in order not to hinder the free movement of local residents.

“One of the main topics of discussion was ethnic discrimination and ethnic persecution of residents of the Gali and Akhalgori regions. The issue of coercion to change the ethnic identity of Georgians living there as well as the grave consequences of the ban on receiving education in their native language was sharply raised” – the statement of Georgian MFA reads.