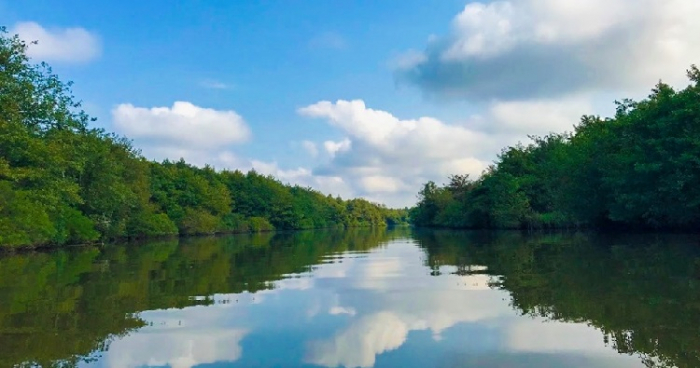 The US Embassy cited Rood as saying that “no less a treasure than Georgia’s mountains are its wetlands”.

At Kolkheti National Park you can ride a pontoon boat across Lake Paliastomi, kayak up the Pichori River, and see native and migratory birds and endangered species of plants and animals” Rood said.

She also underscored that “protecting nature now is caring for future generations".

US President Donald Trump nominated Californian Kelly C. Degnan as the new US ambassador to Georgia over a month ago.