Defender Europe training to be held in Georgia in 2020 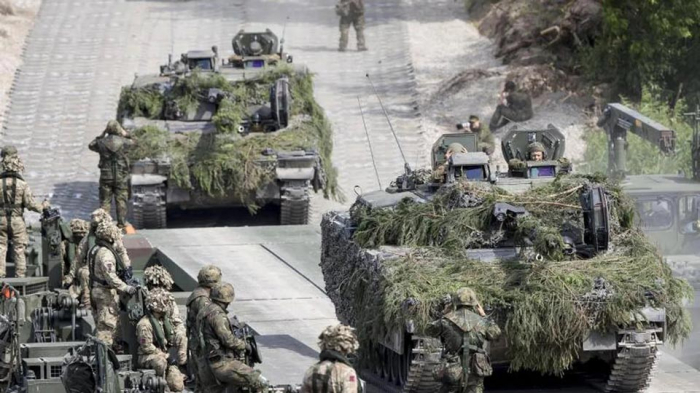 Defender Europe, a large-scale training of NATO will be also held in Georgia in 2020. The U.S. military says that a massive exercise will begin early next year in Europe and will involve 20,000 soldiers from the U.S., the largest deployment across the Atlantic for training in more than 25 years.

The U.S. European Command said on October 7 that the “Defender Europe 20” exercise from April to May 2020 will support NATO objectives “to build readiness within the alliance and deter potential adversaries.”

Eighteen countries are expected to take part in exercises across 10 countries, including Germany, Poland, Latvia, Lithuania, Estonia and Georgia. It will also involve 9,000 more Americans already stationed in Europe and 8,000 European troops.

The military says the exercise “confirms that the U.S. commitment to NATO and the defense of Europe remains ironclad.”

According to The New York Times, the U.S. President Donald Trump has worried many NATO members with comments that the trans-Atlantic alliance is “obsolete.”