Chairman of DUMA demands public apology from President of Georgia 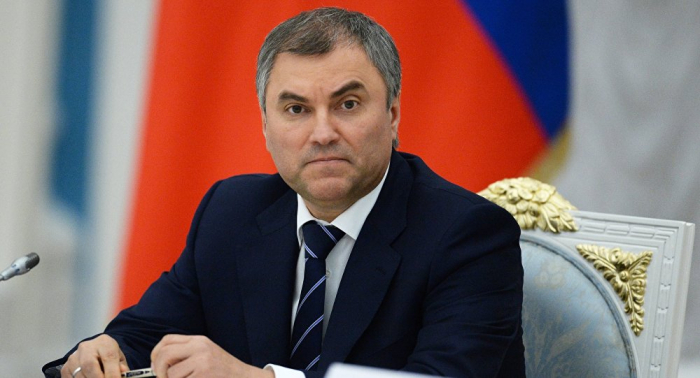 Chairman of the Russian State Duma Vyacheslav Volodin demands a public apology from President of Georgia Salome Zurabishvili. Volodin made this statement in the live air of Russia -24 TV Channel.

“The signal has to be clear at least under this current situation. Georgia’s President has to apologize for mentioning Russia as being an aggressor country. She has to reject the words, apologize and explain her standpoint,” Chairman of Duma said.

Chairman of DUMA also spoke about the anti-Russian agenda of the Parliamentary Assembly of Council of Europe (PACE) and claimed that the satellite countries of the U.S. – Baltic States, Poland, Ukraine and Georgia were the initiators of the agenda.

Volodin said that neighbor countries would not be able to develop relations with Russia with their aggressive policy.