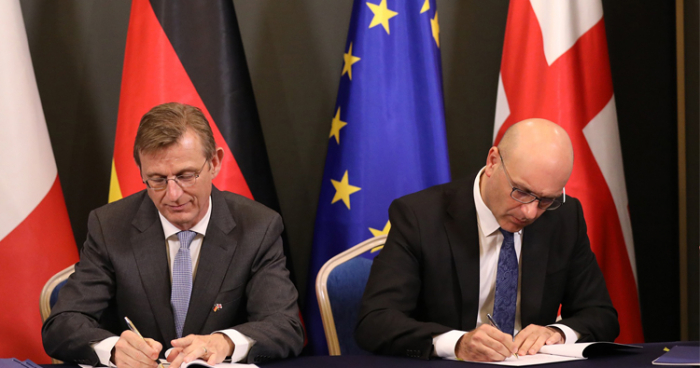 The €60 million loan will be used to improve the water supply system in Georgia’s coastal city of Batumi and promote tourism development.

The German side has allocated an additional €1.8 million grant for the energy sector to a grant of €5.7 million which was given by the KfW on June 14, 2019.

With this project, KfW and AFD are ready to support the Government of Georgia to carry out reforms in the energy sector, which will strengthen the country's energy independence and develop its energy capacities.

In 2018, loans for energy sector was received from KfW (€49 million) and AFD (25 million), while Georgia received €8.33 million grant from the European Union.