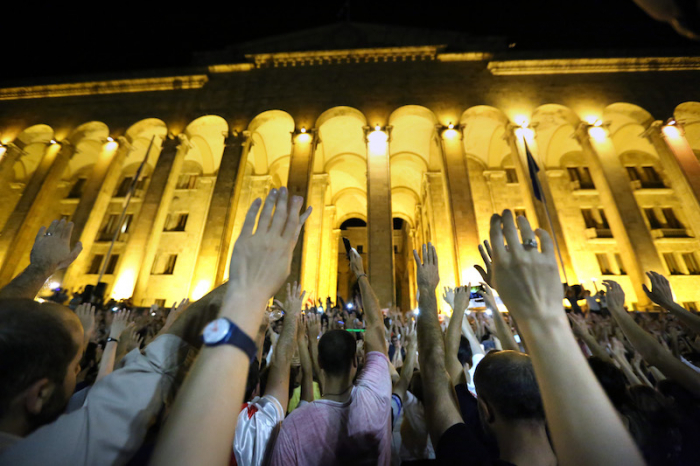 According to the Georgian Young Lawyers' Association, more law enforcement officers have been recognized as victims of the June 20-21 events than protesters.

The Association reports that they applied to the Prosecutor General's Office of Georgia to clarify information about the criminal cases in connection with the June 20-21 events.

“According to the information received: the Ministry of Internal Affairs is investigating two cases, in which 17 protesters were indicted, while 67 law enforcers were identified as victims;

As part of the ongoing investigation, the Prosecutor General's Office of Georgia charged 3 employees of the Ministry of Internal Affairs, while 4 protesters were identified as victims.