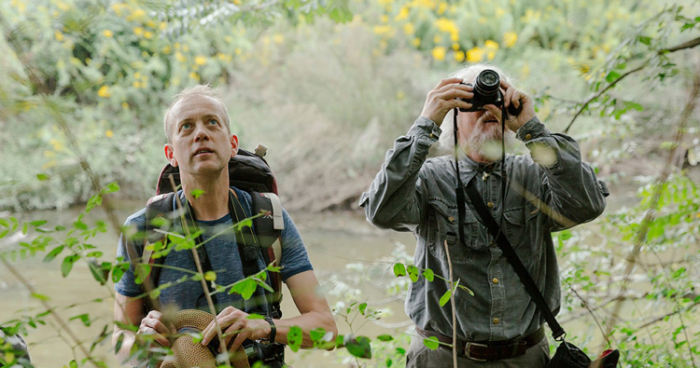 A delegation from the International Union for Conservation of Nature (UICN) is visiting the protected areas of Kolkheti, Mtirala, Kintrishi and Kobuleti to decide whether the unique Colchian forests and wetlands may be included on the UNESCO World Heritage List.

These locations are protected by the Agency of Protected Areas.

The Kolkheti National Park, established in 1998 to safeguard and preserve the wetlands on Black Sea’s eastern coast;

The Kintrishi Protected Areas, formed in 1959 in the coastline Kobuleti Municipality with an area of over 13,000 hectares in the River Kintrishi ravine;
The Kobuleti Protected Areas, created in 1998 to safeguard “unique waterfowl habitat wetland ecosystems of international importance” in the region;
The Mtirala National Park, established in 2007 within three mountain ranges and hosting visitors with its tourist trails and infrastructure.
In February 2019, the protected areas of Kintrishi and Kobuleti and national parks of Mtirala and Kolkheti were nominated to the United Nations Educational, Scientific and Cultural Organization (UNESCO) for Natural World Heritage Site status.

The Colchic forests and wetlands are unique for their eco-systems and rich biodiversity, and are host to many rare species of flora and fauna.

The initiative for nominating the protected areas for the UNESCO World Heritage List started in 2017 with the financial and technical support of the German government, the World Wide Fund of Nature (WWF) and the Mikhael Zukov Foundation.