Gia Kancheli’s Music to be played at Hague Bell Tower 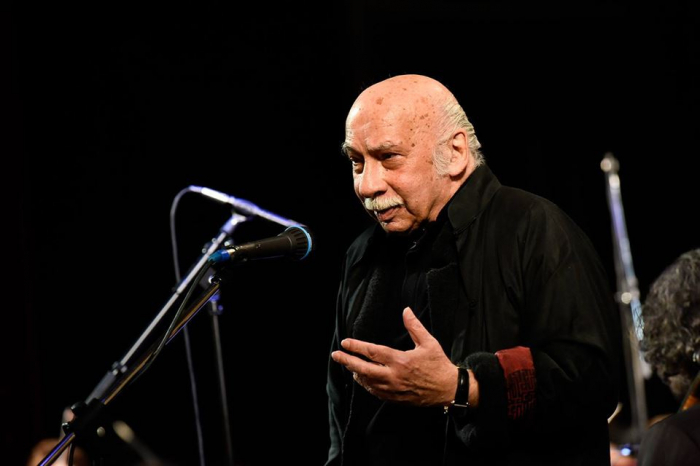 The music of Gia Kancheli, the late well-known Georgian composer will be played on October 4 at the bell tower of St. Jacob Church in Hague – The Georgian Embassy in the Kingdom of Netherlands reports.

According to the Embassy of Georgia, eternal tunes “Yellow Leaves” and the melody from the film “Sherekilebi” (The Eccentrics) will be heard from the bell tower.

The bells will also play the popular Georgian musical pieces by Revaz Laghidze and Davit Archvadze on October 4 starting 12:00. The idea belongs to Georgia’s young ambassador in the Kingdom of Netherlands Erekle Koplatadze.

“Georgian music was played live at the main bell tower in the city of Groningen on the occasion of Independence Day of Georgia in May at Erekle’s initiative including “Tbiliso,” “Chito-Gvrito,” “Suliko,” “I know that …” by Irakli Charkviani and the peace from Zakaria Paliashvili’s Opera “Daisi,” the Embassy said.

Gia Kancheli, the well-known Georgian composer died at the age of 84 on October 2. Since the dissolution of the Soviet Union in 1991, Kancheli has lived in Western Europe: first in Berlin, and since 1995 in Antwerp, where he became composer-in-residence for the Royal Flemish Philharmonic.