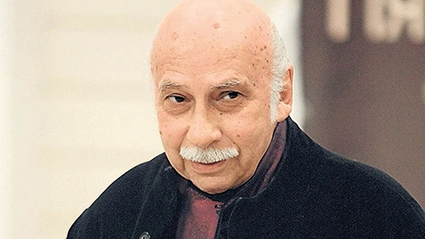 Gia Kancheli, the well-known Georgian composer died at the age of 84. His family members confirmed the information to Georgian First Channel.

Kancheli graduated from the Tbilisi State University in 1959 specializing in Geology. He then continued studies at Tbilisi State Conservatoire. For two decades, he served as the music director of the Rustaveli Theatre in Tbilisi. He composed an opera Music for the Living, in collaboration with Rustaveli director Robert Sturua, and in December 1999, the opera was restaged for the Deutsches National Theater in Weimar.

Since the dissolution of the Soviet Union in 1991, Kancheli has lived in Western Europe: first in Berlin, and since 1995 in Antwerp, where he became composer-in-residence for the Royal Flemish Philharmonic. He resided in Belgium.