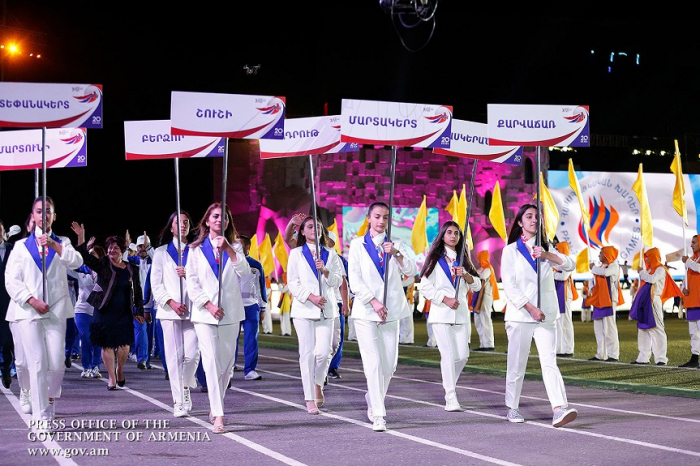 For three decades now, one of the leaders of the Armenian community of Georgia is Van Bayburt. “Caucasus Plus” already wrote about this person in the material “Eternal Armenians”: Anastas Mikoyan and Van Bayburt (http://kavkazplus.com/news.php?id=2369).

Van Bayburt is notable for his amazing political “longevity”. He succeeded in almost unthinkable: having become "Armenian No. 1" in Georgia, on the eve of the collapse of the USSR and under communist rule, he survived Gamsakhurdia, Shevardnadze, Saakashvili, with all these rulers occupying albeit informal posts of "advisers" but actually managing the Armenian life in Georgia.

Under the authority of the “Georgian Dream”, Van Bayburt also retained a huge influence on the Armenian community of Georgia, while trying to make himself a “patriot of Georgia”. So last year, an interview with Van Bayburt was published in the Asaval-Dasavali Georgian newspaper, under the eloquent headline Van Van Bayburt: “I am Armenian in the family and I am Georgian outside the family and country” (the Caucasus plus wrote about this article "Https://www.kavkazplus.com/news.php?id=20106#.XY-NHVUzbIU).

But what kind of “Georgian” outside of Georgia Van Bayburt is evidenced by the so-called “Pan-Armenian Games, held this summer in occupied Azerbaijani Karabakh.

Commands from Georgian citizens of Armenian ethnicity also went here. One of these teams, in particular, is reported in the article “The team from Ninotsminda will go to the Pan-Armenian Games” (http://nor.ge/?p=119511). Moreover, the “Georgians” Van Bayburt not only illegally visited the occupied Azerbaijani territories, but was one of the organizers of these illegal games. It was he who brought with him to the Pan-Armenian Games a large team of Georgian citizens of Armenian nationality, i.e. organized a deliberate violation by them of the laws of Azerbaijan.

Van Bayburt, member of the Pan-Armenian Games committee, organized the participation of three teams from Georgia - from Tbilisi, Akhalkalaki and Ninotsminda in the amount of 250 athletes. Of these, 150 athletes joined the national team of Tbilisi, which performed at sports fields and won five gold and two silver medals.

Van Bayburt proudly began reporting to the press: “Benik Seyranyan, who won a gold medal in shot competitions (coach David Manti). This is the fifth award of the highest standard of a talented athlete at the Pan-Armenian Games.

Two gold medals were brought by the Tbilisi national team Anna Nikoyan in table tennis competitions (coach George Sarkhoyan). In singles, she was ahead of all her rivals, and in doubles with an athlete from Beirut, Susanna Avetisyan rose to the highest step of the podium.

Such provocative actions by one of the organizers of the so-called Pan-Armenian Games, Van Bayburt, are deliberately aimed at worsening friendly and good-neighborly relations between Georgia and Azerbaijan, between Azerbaijanis and Georgians.

For a long time, Van Bayburt has deliberately done everything to bring discord into Georgian-Azerbaijani relations. And, being a citizen of Georgia, in fact, plays the role of a provocateur.

Moreover, the Armenian “Javakhk” separatists “supervised” by Van Bayburt do not hide the fact that the separatists of “Artsakh” are an example for them. There is no doubt that at the first opportunity, they intend to carry out the occupation of Samtskhe-Javakheti by Armenia and ethnic cleansing of the Georgian population here under the Karabakh scenario. The same as in 1992-1993. organized by separatists and Armenian nationalists in Abkhazia.

It is no accident that at the beginning of this year, Armenian nationalists pompously unveiled a monument to militant-separatist Mikhail Avagyan, who left his bloody mark in Abkhazia and Karabakh, in the Akhalkalaki municipality. Therefore, the mass trips of Armenians from Samtskhe-Javakheti to the occupied Azerbaijani territories, where they are “saturated” with the spirit of separatism, are simply dangerous for the future of Georgia. 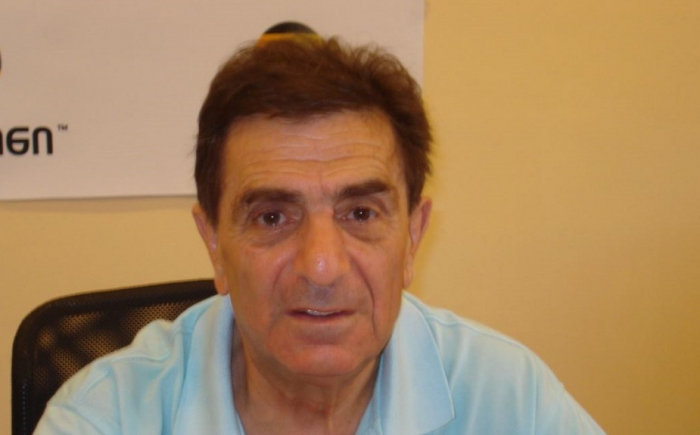