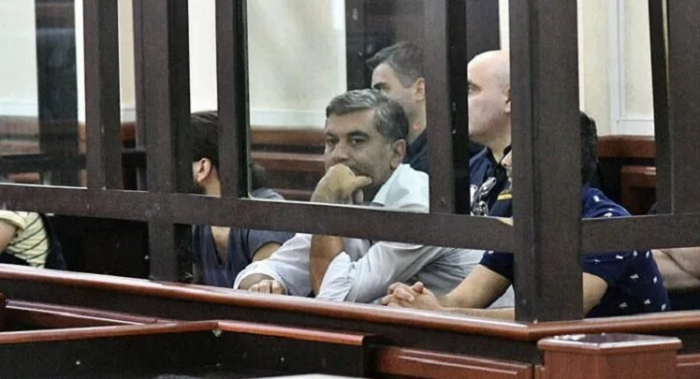 According to the court’s judgment, ex-defence minister Irakli Okruashvili, who is detained in connection with the events of June 20-21, will remain in custody.

Irakli Okruashvili did not attend today’s hearing in protest.

The Tbilisi City Court did not take the motion of Okruashvili’s lawyer Mamuka Chabashvili into account. He requested GEL 500,000 bail instead of the imprisonment.

The lawyer claims that several people, including journalist Inga Grigolia and one of the members of the Georgian opposition Paata Davitaia, are ready to stand surety for Okruashvili.