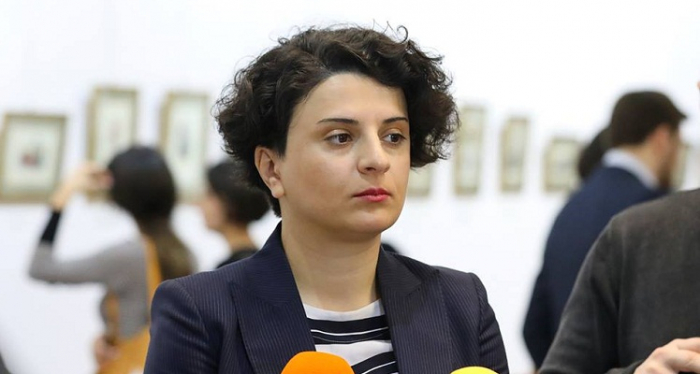 The post was introduced by previous PM Mamuka Bakhtadze and was maintained by Gakharia.

Mezvrishvili had served as deputy Interior Minister since 2017.

Previously she chaired the Department of Supervision and Strategic Development for Prosecution (between 2013 and 2017).