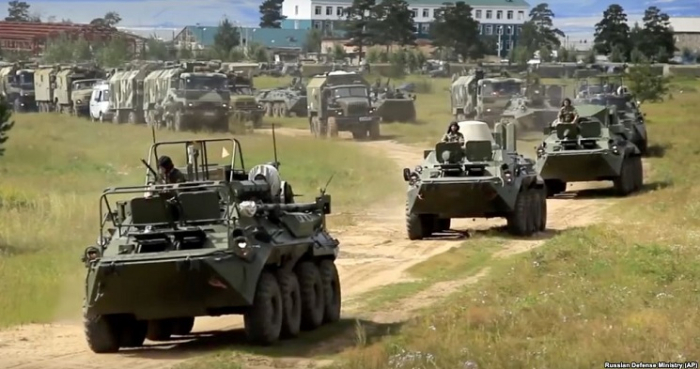 As Kavkazski Uzel reports, the training is conducted on the polygons in southern Russia, as well as in Armenia and in the occupied Abkhazia and Tskhinvali region. The maneuvers include 10,000 military personnel, as well as artillery, UAVs and aviation.

The 50 planes and helicopters, 2,000 units of military equipment, as well as 20 UAVs and Intelligence equipment are used as part of the training.