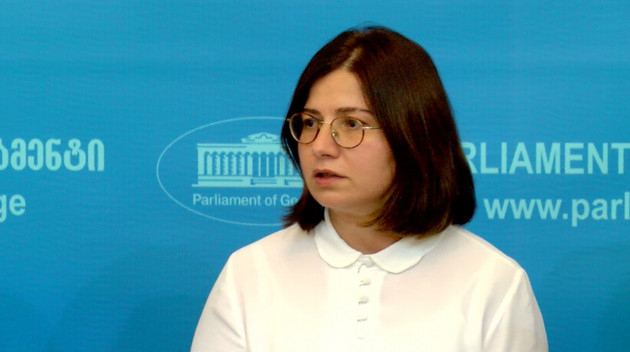 According to European Georgia, pardoning of persons convicted of murder by the Georgian president is linked to the name of the President's Parliamentary Secretary, Dimitri Gabunia. As Irma Nadirashvili, a member of the party, stated at the briefing, a source told them that the issues relating to the pardoning were mediated by Dimitri Gabunia. However, Nadirashvili did not identify the source.

“The source has contacted a number of European Georgia lawmakers, including me, in recent days and has said that issues related to the pardoning of convicts by the President's Administration were mediated by the President's Parliamentary Secretary, Dimitri Gabunia. According to the same source, in each particular case, people concerned contact Dimitri Gabunia and discuss financial matters with him, that is, they negotiate the price of pardoning. This source does not have any information on whether Dimitri Gabunia discusses these corruption issues with the President or not, but presumes that such issues cannot be decided without the President.

I am not going to identify the source, as I promised not to do so, but I am convinced that the Georgian Prosecutor's Office, if there is political will, can establish suspicious links of Dimitri Gabunia,” Irma Nadirashvili said.