Mamuka Khazaradze: Leaders of the political party will be elected  through primaries 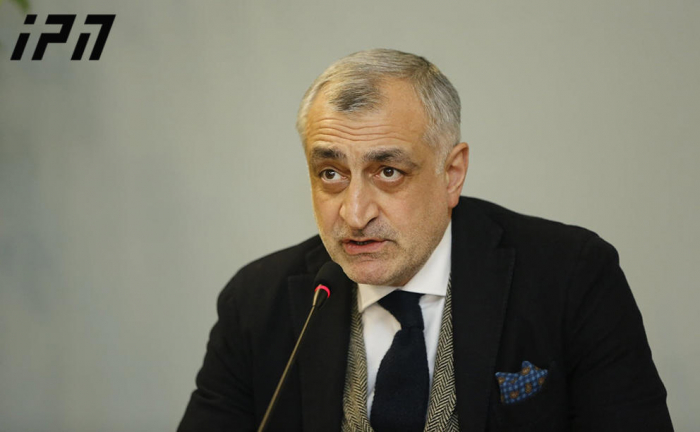 According to Mamuka Khazaradze, founder of the Lelo public movement, leaders of his political party will be elected through primaries.