PM – Pardoning of a police officer’s murderer and murderer, in general, is absolutely unacceptable 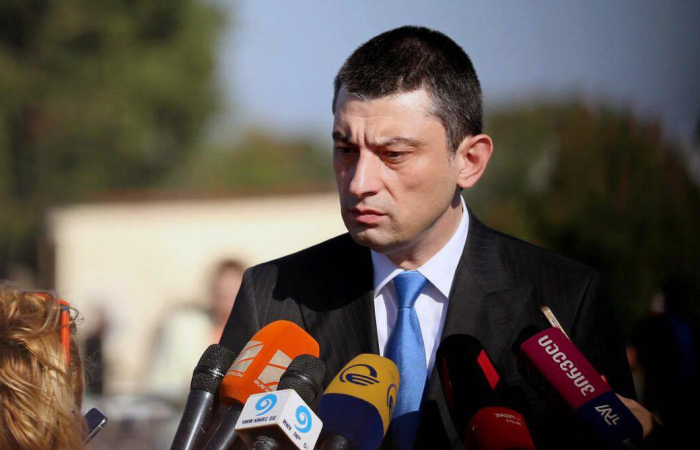 Pardoning of a police officer’s murderer and a murderer, in general, is absolutely unacceptable for me – Prime Minister Giorgi Gakharia said in an interview with journalists.

Gakharia commented about the declaration of a moratorium on pardoning by President Salome Zurabishvili.

According to PM, pardoning is the discretion of the president and that legislative changes have to be made regarding the issue. “There should be some filters so that persons convicted for grave crimes and especially for murder should not be pardoned,” Gakharia said.

President of Georgia Salome Zurabishvili declared a moratorium on Pardoning of convicts today.

Georgia’s President Salome Zurabishvili pardoned Aslan Bezhanidze, a person convicted for the murder committed in 2004. Bezhanidze was detained in 2016. He was wanted for 12 years. Bezhanidze was acquitted based on the decisions of Tbilisi City and Appeals Court. The Supreme Court found Bezhanidze guilty and imposed imprisonment with a term of 6 years and 9 months.

Bezhanidze was released from the penitentiary facility on August 28, Virgin Mary Day. President pardoned 34 prisoners in connection with Virgin Mary Day including a convict charged for the murder of a police officer.