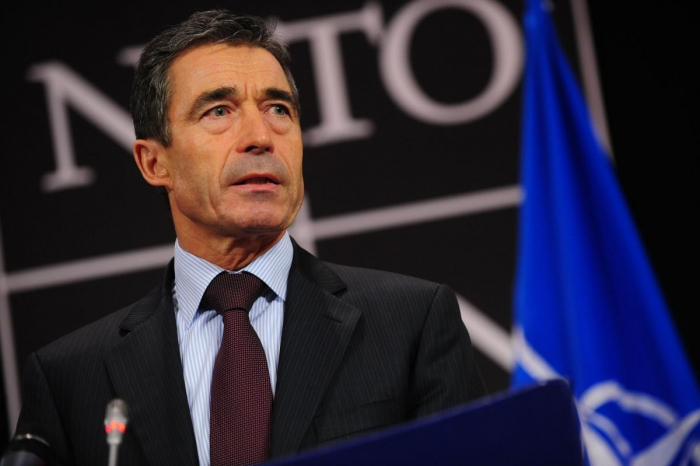 I suggest to break stalemate around Georgia/NATO membership, – Anders Fogh Rasmussen, former Secretary-General of NATO wrote this statement on his twitter page

As the former Secretary-General of NATO Anders Fogh Rasmussen said at a fifth international conference organized by the McCain Institute and the Economic Policy Research Center (EPRC) in Tbilisi yesterday, Georgia and NATO should consider whether Georgia wants to join NATO with the mechanism when Article 5 covers only territory controlled by Georgian Government.