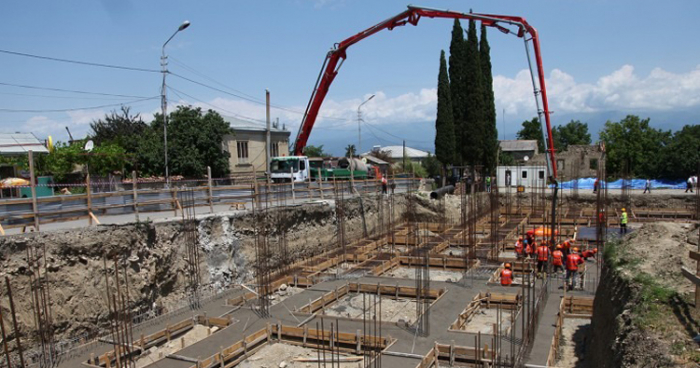 Georgian real estate developer m2 will continue three suspended constructions, begun by Sveti, on the streets of Mirtskhulava, Nutsubidze, and Chkondideli in Tbilisi.

These projects comprise a total of 30 residential blocks.

The construction will begin as soon as the project agreement and construction permits are obtained and will be completed within three years of obtaining the permits.

M2 has invested 250 million GEL (about / million) into the projects.

[Tbilisi City Court] is doing everything to solve the problems of other families affected by [construction issues] of Center Point Group and other development companies”, said Kaladze.