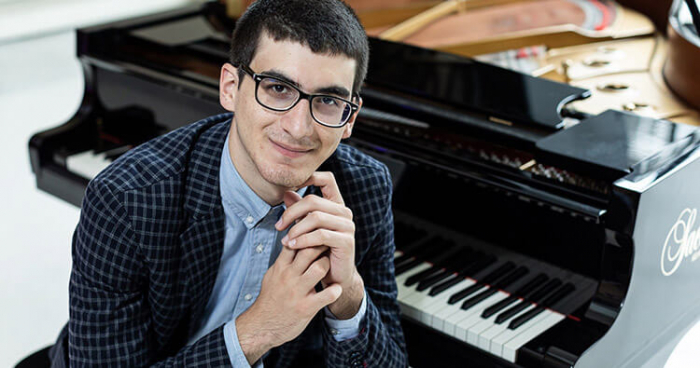 In the Italian province of Bolzano, Gigashvili's name was unsealed during the awards ceremony last Friday, with an international jury picking the contestant for the third prize and the audience prize also going to the musical prodigy.

The 2000-born artist, who in April was declared winner of the International Piano Competition ‘City of Vigo’ in Spain, finished in the top three of the event alongside winner Emanuil Ivanov of Bulgaria and Japan's Shiori Kuwahara.

Also known as the Monteverdi Conservatory, the venue was one of two locations for performances, with the grand finale hosted at the Civic Theatre in the province.

The emerging talent was chosen for the ultimate award at the ‘City of Vigo’ competition earlier in the year by a jury led by famed pianist Martha Argerich.

The teenage pianist's concert appearances have come at venues including the Salle Cortot in Paris and the Filharmona Baltyka in Gdansk.