Khatia Moistsrapishvili: Civil ethics does not allow me to engage in public polemics with the directly elected President of Georgia 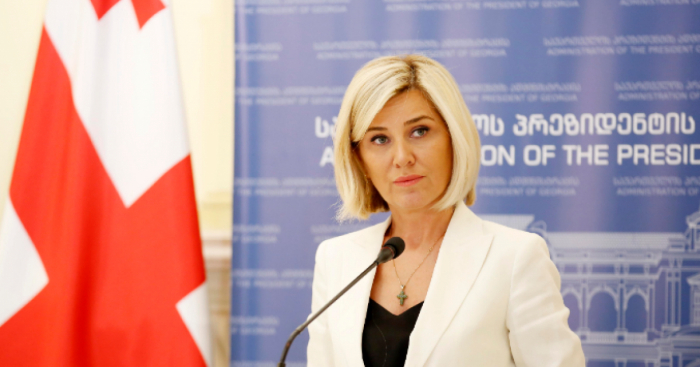 “It is clear that there is a legitimate interest in the matter, but years of professional experience and civic ethics do not allow me to engage in public polemics with the directly elected President of Georgia, and therefore I refrain from making comments. I hope that the Georgian media will take my position into account and stop talking about the incident,” Moistsrapishvili says.

The comment comes hours after the Administration of the President of Georgia released a statement regarding the dismissal of Khatia Moistsrapishvili.

Khatia Moistsrapishvili was officially offered by the Administration of the President of Georgia to continue working in the Press Service,” reads the statement.