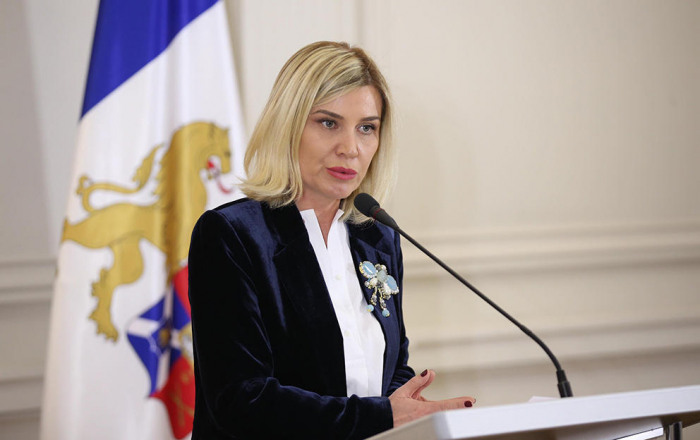 The Administration of the President of Georgia has released a statement regarding the dismissal of President's Spokesperson Khatia Moistsrapishvili.

Khatia Moistsrapishvili was officially offered by the Administration of the President of Georgia to continue working in the Press Service,” reads the statement.