Culture Minister speaks of court independence, advises all stakeholders not to influence judiciaries 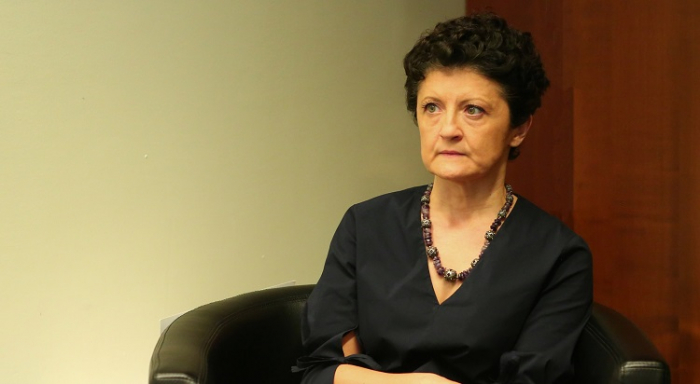 The court will determine whether to postpone custody if the sentence is incompatible with a person’s health, stated Tea Tsulukiani, Georgian Minister of Culture, Sports, and Youth Affairs.

According to Tsulukiani, the Georgian court is independent, and no one, not even the President, should ever consider influencing a judge to make a verdict.

When queried about ex-President Mikheil Saakashvili’s case, Tsulukiani stated that the President’s previous position was not to pardon Saakashvili.

“I sincerely hope that this viewpoint has not altered. Understandably, she (President Salome Zourabichvili) cannot openly defend this stance any longer. However, as a citizen, I’d like to know whether anything changed on her part, and if so, why. Arguments are required when an official decides within the area of discretion, but I hope her negative attitude toward Saakashvili’s pardoning has not changed,” Tsulukiani remarked.