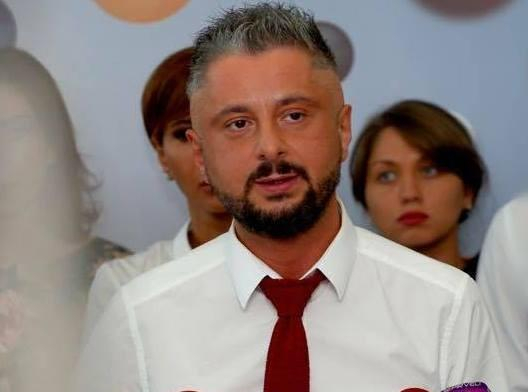 According to former Director General of Rustavi 2 Nika Gvaramia, the Mtavari Arkhi (Main Channel) has been founded. He also published a public registry document, according to which, 51% of the channel is owned by Nika Gvaramia and 49% by Kakhaber Anjaparidze. Gvaramia is the Director General of the channel, Irakli Nizharadze is Financial Director and Dimitri Sadzaglishvili and Tamta Muradashvili are indicated as Directors in the document.

"So the Mtavari Arkhi has been founded. I am the owner and director. You will soon find out about investors, building, frequency and, hopefully, an account, through which you can help us with even 1 lari. This will be an investment in Georgia's western and democratic future. So, we are starting! We will on air sooner than you can imagine,"- Gvaramia says on the social network.