Mikheil Khidureli: Fast and Furious 9 is a movie in which the whole world will see Georgia and Tbilisi 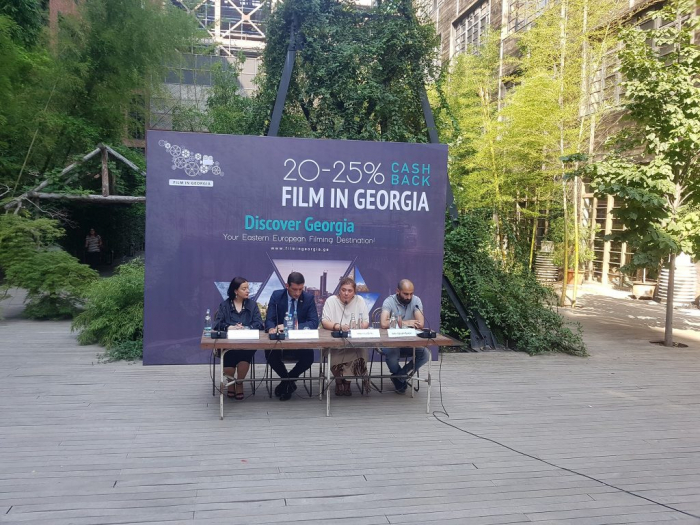 The filming of Fast and Furious 9, one of the popular movies produced by Hollywood film company Universal Pictures will be started in Georgia’s capital of Tbilisi on August 18.

As Mikheil Khidureli, the director of Enterprise Georgia, stated at today’s briefing the details of the filming process, except locations, are classified at the request of the group itself.

“Film crew consists of 600 people, out of which 425 are locals. Production budget in Georgia amounts up to GEL 32,000. At this stage, some details of the filming process are classified strictly. Shooting will take place on some of the major streets and avenues of Tbilisi, including Rustaveli Avenue, Freedom Square and Vajha Pshavela Avenue. Fast and Furious 9 is a movie in which the whole world will see Georgia and Tbilisi” – Mikheil Khidureli said.