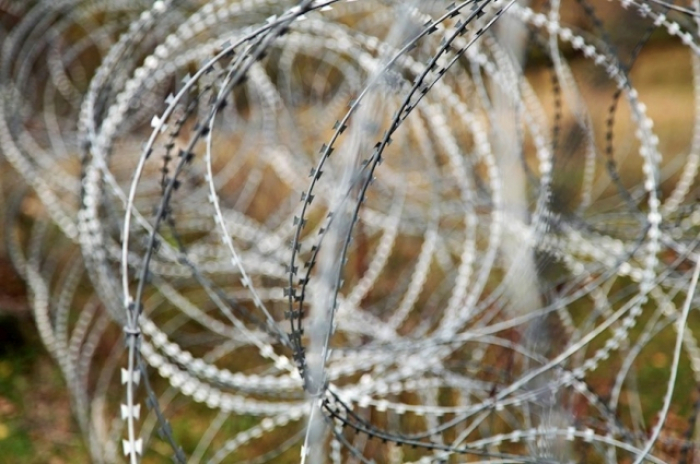 Representatives of the occupying forces gave the families of Razmadzes and Gugutishvilis a three-day deadline for taking out their items from the houses damaged during the war in the village of Gugutiantkari. The Razmadzes removed metal railing and other metal structures from the house today.

According to Levan Razmadze, they have not been able to use their house and land since 2008.

“These houses were destroyed in 2008 - both ours and the Gugutishvilis. It was not safe to enter the houses, so both families received a compensation - $ 15,000 in 2009 and the IDP status thereafter. So we actually received compensation in return for this house, but we still hoped we would be able to enter it again someday," Levan Razmadze told InterPressNews.

The Razmadzes and the Gugutishvilis will continue taking out their metal railings and other items from their houses located near the occupation line tomorrow too.