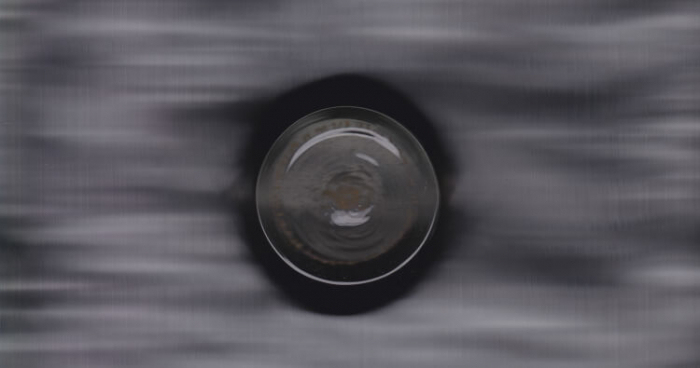 Georgian contemporary artist Lado Lomitashvili will be the focus of Warsaw’s Zacheta National Gallery of Art with a display centred around metaphors of water and objects, starting this Saturday.

The creative, a recipient of the inaugural Zygmunt Walishewski Visual Arts Award from earlier this year, will bring his exhibition titled Let River Know Your Dream. Water Will Carry to the downtown venue in the Polish capital.

In the show, exhibits selected by Lomitashvili and curated by Magda Kardasz, in cooperation with Julia Harasimowicz, will introduce to viewers items outside of their conventional context to be viewed from new angles.

A preview for the display said the selection was “[...] marked by practical use, and transferred into the gallery space [to] spin their stories.“

The Georgian artist, also honoured with  Georgia’s first award for photobook artists in 2016, selected the exhibits for the Warsaw display from the  Habitat for Humanity Poland Foundation, which works for underprivileged people through charity and volunteering.

The creative and the working group also got in touch with the Polish branch of the World Wide Fund for Nature, selecting items recovered from the Baltic Sea in works to reduce its pollution and adapting them to exhibition use.

Lomitashvili’s creative use of the elements found at these stockpiles becomes a kind of artistic utilization of the Baltic waste, while in a poetic way, the exhibition draws attention to this [ecological] problem” — organisers of the display.

Lomitashvili’s use of water as a metaphorical force also conveys his take on a prospect for restoring social solidarity and interpersonal understanding, in addition to a renewed equilibrium between humans and the natural environment.

Let River Know Your Dream. Water Will Carry will be on show at the gallery between August 17-October 13.