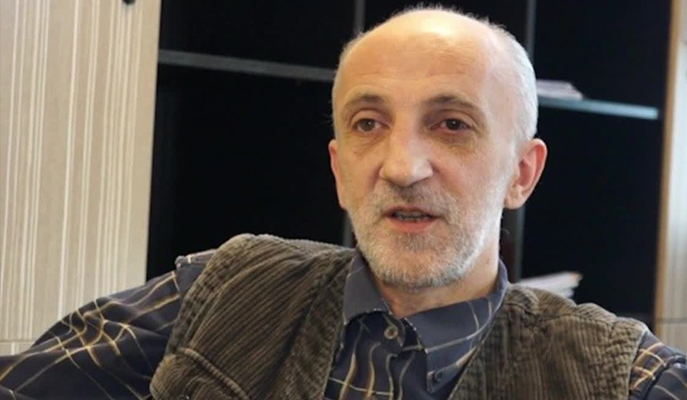 As Gia Khukhashvili told InterPressNews, the interest of the Western investors in the Anaklia Port project and its technical and economic justification seem very weak after Conti group left the Consortium.

According to Khukhashvili, the perspective of the Anaklia Development Consortium is very vague and the scales and format of the project is dying out with the consortium.

“In my opinion, the exit of Conti Group will cause problems for the consortium. It is understandable that the government will actually accomplish its long-term task after that – will withdraw the Anaklia Development Consortium from the project and the project will either be shut down or a new expression of interests will be announced and we will see Russia or China as an investor of the project,” the expert said adding that in this case our interest toward the project “is declining to zero”, since “there are enough ports for providing just port services and the security- related issues are losing relevance in this case.”

“I am not expecting the Western investments in the project, ”said Gia Khukhashvili.

The expert underlines that the abandonment of the Consortium by the American group is caused by the deliberate policy of the government. He said that a deliberate sabotage was underway against the Consortium and “we have relevant outcomes today.”

The American investment company “Conti” Group has left the “Anaklia Development Consortium”. Levan Akhvlediani, Director General of the Consortium, has confirmed this information to InterPressNews, but refrained from providing further details.

“Conti” Group was one of the largest stockholders of the “Anaklia Development Consortium”.