Foreign direct investments decreased by 35.5 % in 2018 in Georgia 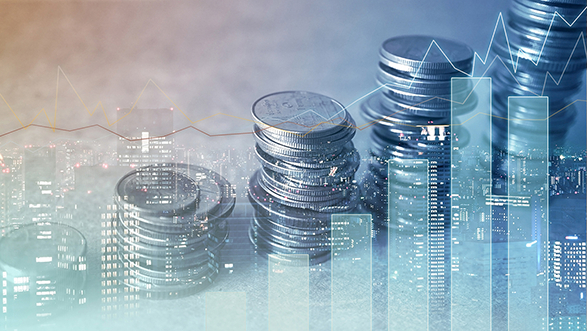 According to Geostat, the main reasons for decreasing the FDI include completion of a pipeline project, transferring of ownership in some companies from non-resident to resident units, providing adjusted profit-loss data from companies and reduction in liabilities to non-resident direct investors.

Share of FDI by three major economic sectors reached 48.0 percent in 2018. The largest share of FDI was allocated in financial sector, totaling USD 270.7 million. The construction sector was the second with USD 173.0 million, followed by the transports and communications with USD 163.0 million.