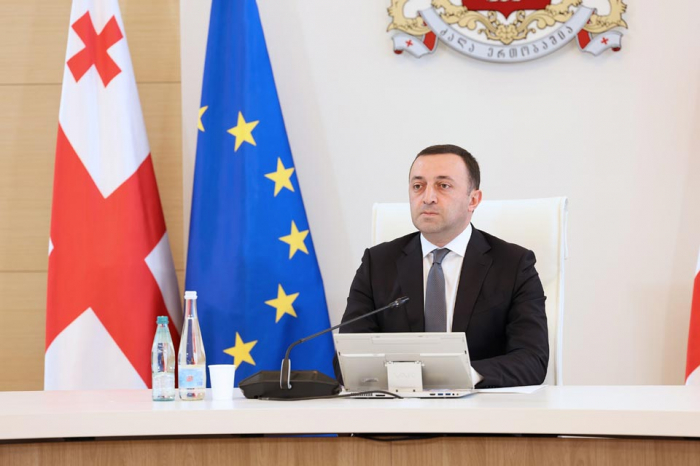 August 18 is the birthday of the Giorgi Antsukhelidze, the national hero of Georgia. He would have turned 38 years old today, Georgian Prime Minister Irakli Garibashvili wrote on Facebook.

PM says he believes that heroes like Giorgi Antsukhelidze create great history of Georgia, strengthen its independence and statehood.

“The moral courage of the 23-year-old sergeant, intransigence before the enemy and dedication to the motherland is exemplary for each of us and future generations,” PM said.

Giorgi Antsukhelidze was a Georgian soldier who was murdered during the hostilities in occupied South Ossetia region in the course of the August 2008 Russia–Georgia war.

On August 9, he was captured and tortured. On April 15, 2013, he was awarded the title of National Hero of Georgia.