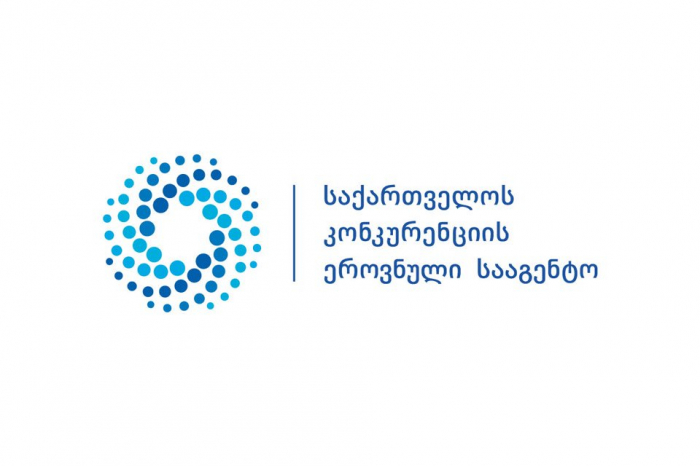 The move comes after Prime Minister Irakli Garibashvili called on the regulator to conduct an urgent review into the matter, following the 2022 monitoring upshots.

“As per the monitoring results of the first seven months of 2022, some companies had a competitive advantage in price, but it was not properly reflected in the retail market despite a curb in international oil prices,” the report says.

According to the assessment, similar trends were observed in March-April of the current year, but were attributed to global and regional market instability.

Under the rule established by the legislation, in case of violation, fine sanctions are determined, the report reads.