Construction of 80 new school buildings, rehabilitation of 320 to be tendered out in September-October 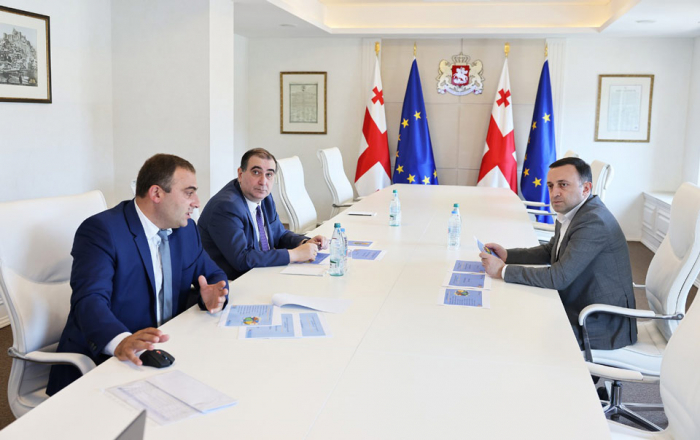 Under the initiative of Georgian Prime Minister Irakli Garibashvili, a large-scale project will launch to construct and rehabilitate 800 school buildings, the government administration announced on Wednesday. Effective September-October, its first phase will launch and tenders will be announced for the construction of 80 new school buildings and rehabilitation of 320 existing ones.

Project ensures equal access to education resources and their advancement. Over 230,000 students will benefit as a result. Thus, all public education institutions will have state-of-the-art infrastructure by the end of 2026, the government reported.

Cost of the project amounts to 1 BLN GEL.