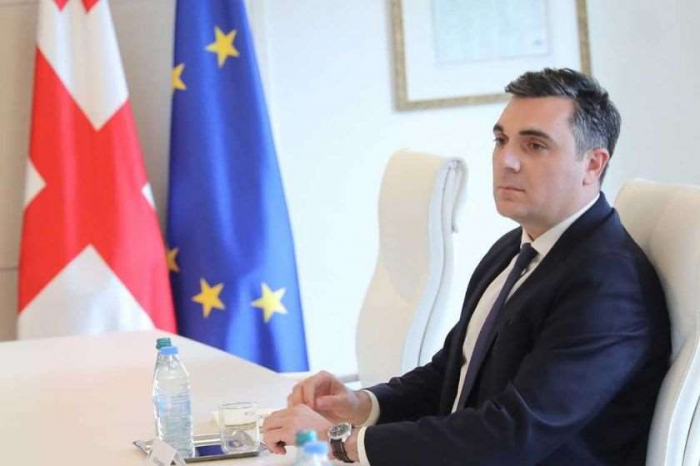 Georgian Foreign Minister, Ilia Darchiashvili, thanked the Member States of the United Nations Security Council (UNSC) for their joint statement on the occasion of the 14th anniversary of the Russia-Georgia war.

“Thankful to the UNSC current (USA, Albania, the United Kingdom, Ireland, Norway and France), as well as incoming members (Japan and Malta) for their joint statement to mark the 14 years  since the Russia-Georgia war. Through such statements, international community manifests its support to Georgia and calls on Russia to implement the EU-mediated 2008 Ceasefire Agreement,” the Minister tweeted.

At its behind-the-closed-door meeting to mark the 14th anniversary of the 2008 Russia-Georgia war, the UN Security Council on August 15 discussed the situation in Georgia’s regions occupied by Russia and the issues relating to the Russia-Georgia war. Following the meeting, the UN Member States made a joint statement.