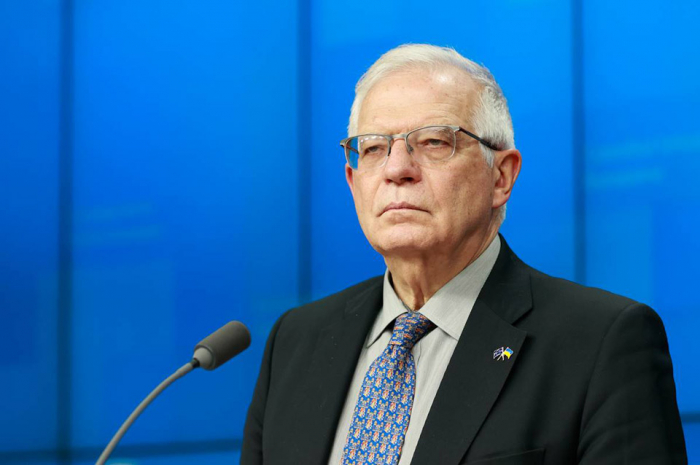 “EU enlargement is back high on the agenda and rightly so. Last week, the European Council decided that the future of Ukraine, Moldova and Georgia lies in the EU,” Josep Borrell, High Representative of the Union for Foreign Affairs and Security Policy wrote on his blog.

According to the EU High Representative, enlargement has been the principal way of organising the European continent, with the EU steadily growing from 6 member states in the 1950s to 12, 15 and 27 member states. Russia’s war against Ukraine “accelerated history” from many perspectives.

“It has also sharpened the debate on Europe’s order and the principles that underpin it. For many countries, beginning with Ukraine, this is a strategic moment to state their aspirations to join the EU and all it represents – and to get recognition for their ambitions. Ukrainian leaders have been quite explicit that, together with the military support to defend itself against the Russian aggression, getting EU candidate status has been their top priority.

You see a similar reasoning from the government of Moldova. And finally, you see it in the government of Georgia’s request and the tens of thousands of Georgian demonstrators who took to the streets of Tbilisi this week with EU flags,” Borrell said.

The EU High Representative notes that EU’s further enlargement is in the strategic interest.

“We should be clear that enlarging the EU with those countries willing and able to meet the conditions is not a ‘favour’ or a concession. It is in our strategic interest. It is a way of structuring the continent around EU values and standards. A credible enlargement policy is a geostrategic investment in peace, stability, security and economic growth in the whole of Europe,” Borell said.

Josep Borrell explains that further enlargement will require EU’s reform and modification of the decision-making policy “to be able to act.”

“This (enlargement) also means reducing the scope of the unanimity rule in foreign policy and other areas, to take more decisions by qualified majority vote,” he said.