Ana Natsvlishvili: Sanctions were also discussed at the meeting with Derek Chollet, as well as actions of the Government that threaten the secure and democratic future of Georgia 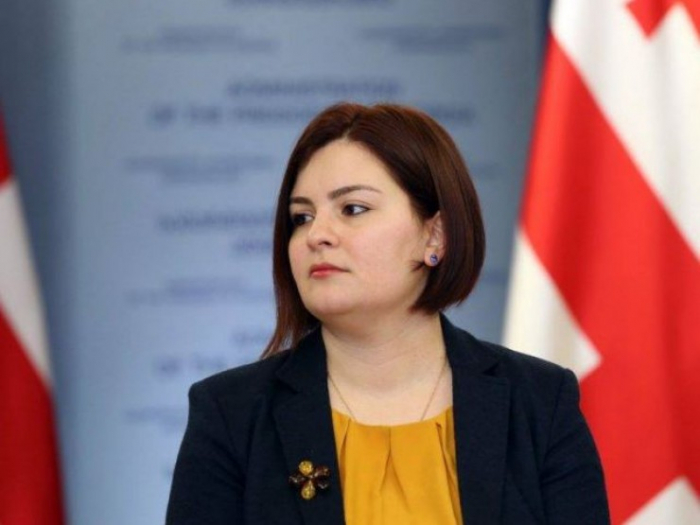 Natsvlishvili noted that today's meeting is important because of the fact that in recent weeks Georgia has been clearly moving backwards from the democratic and Euro-Atlantic path. According to her, the arrival of Derek Chollet in Georgia at such a time is a message.

"At the meeting we touched upon all the issues that concern the Georgian people. I talked about the concerns of thousands of Georgian citizens, which the Georgian Dream does not mention with our international partners. The vast majority of Georgian citizens want to live in a safe and democratic state and we understand that living in a safe and democratic state is possible only if we remain in the Western orbit, from which the Georgian Dream is constantly trying to deviate with its statements and actions, artificially halted reforms, politicized judiciary, pressure on the media, control of the court and uncontrolled actions of the security services," Ana Natsvlishvili said.