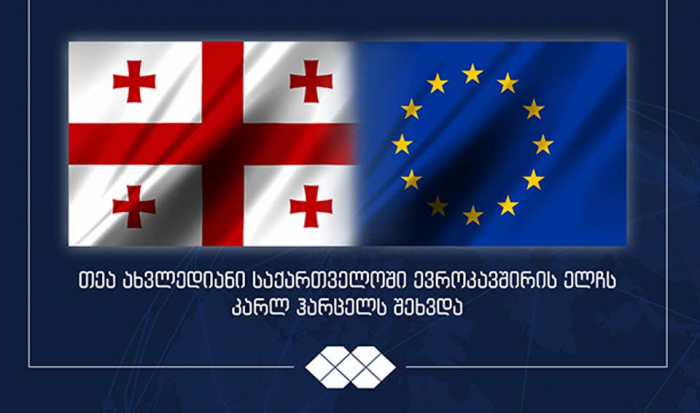 The sides spoke about the Georgian government’s peace plan and the EU’s active involvement in the implementation of various projects across the occupied regions that aim to restore trust between divided by the war societies and support of the conflict-hit population.

The State Minister thanked EU Ambassador for the support for Georgia’s territorial integrity and sovereignty.