State Inspector:  The veto would have been very important for the country and for this service, and it would have been a statement that there are people in this country, institutions, who have a strong reaction in such a situation 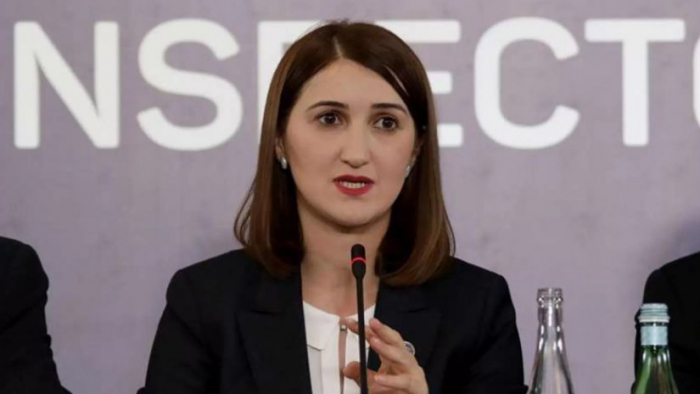 As Toloraia told InterpressNews while assessing the decision of the President of Georgia, she expected a veto on the basis of the statements of Salome Zourabichvili.

"The veto was really expected against the background of the statement made by the President a few days ago. Even if you look at today's statement, it is quite interesting, because on the one hand, she says she did not veto the law, however, she sees a number of legal problems in this matter. The President's decision may also have been influenced by the fact that Parliament had expressed a very clear and unequivocal view that a veto would be overcome and that it would make no sense. The fact is that the President and I see a lot of legal problems in this process against the background of the law being adopted in an expedited manner, against the background of the fact that the processes were going on conspiratorially behind closed doors, without the involvement of specialists and the service itself. Of course, there was a legal expectation of a veto. I was absolutely convinced that the veto would be overcome in Parliament because their decision to abolish the service was firm.

However, the veto would have been very important for the country and this service, and it would have been a statement that there are people in this country, institutions, who have a strong reaction in such a situation, when such an institution is abolished in an orchestrated way in three days," Toloraia said.

According to him, now the first step will be the Constitutional Court, where she will file a lawsuit in a few days.