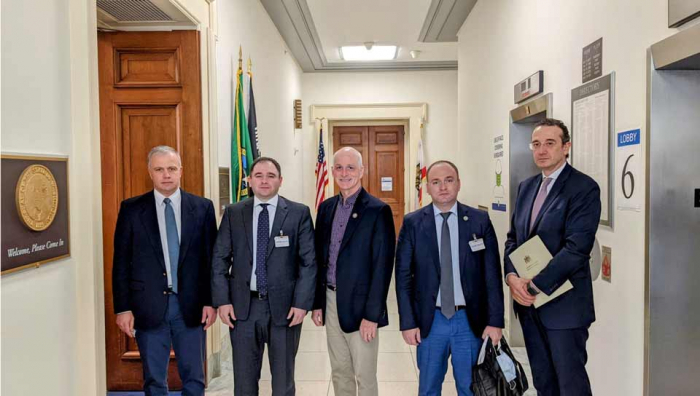 Members of the Georgian parliamentary delegation held meetings in the House of Representatives of the US Congress, the Foreign Relations Committee reported on Twitter.

The sides discussed security issues, the current situation across Georgia’s occupied regions, the US-Georgia partnership and Georgia’s aspiration to become a NATO member. The Georgian delegation stressed the need to increase US aid in the defence and security sphere.