Archil Talakvadze on US Ambassador’s statement: If there was tyranny and autocratic rule in this country, it was during Mikheil Saakashvili's time 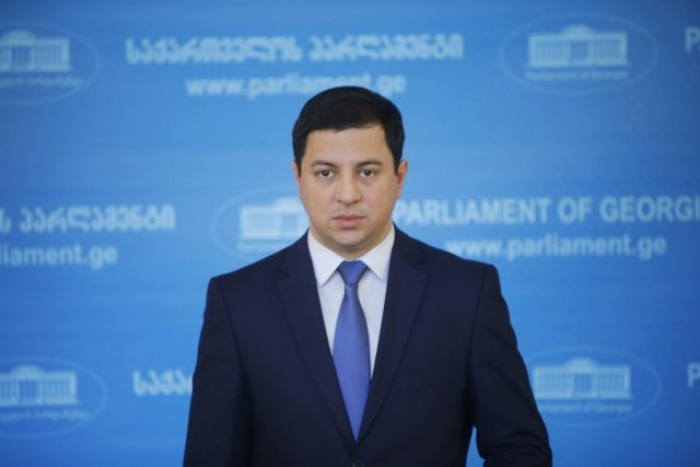 If there was tyranny and autocratic rule in this country, it was during Mikheil Saakashvili's time - the example of one-party rule and power in recent history is Mikheil Saakashvili and the National Movement, - Vice Speaker Archil Talakvadze said when commenting on the statement of US Ambassador Kelly Degnan, who said: "Some don’t seem to understand that a democracy requires a plurality of views, one person, one party ruling, everything works against that. In fact, that risks the tyranny of the majority."

According to Talakvadze, the Georgian Dream has carried out fundamental democratic reforms and today the parliament is multi-party, with new opposition parties receiving state funding and full access to the media.

"When we talk about plurality, it was the Georgian Dream that created such a political system and conditions for democracy - plurality in the parliament, in the media and in business," said Archil Talakvadze.