FM's summoning to Parliament to grow into row 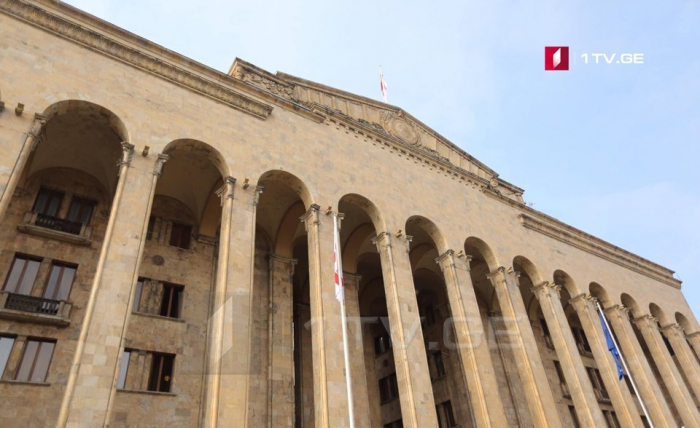 The issue of summoning the Foreign Minister to the Parliament grew into a heated debate among lawmakers at the parliamentary Foreign Committee sitting.

During the sitting, MP Salome Samadashvili asked why Foreign Minister refused to attend the committee sitting. The Georgian Dream lawmakers, in their turn, accused the opposition of not being familiar with the regulations. That debate grew into a row followed by an exchange of mutual insults.

Khelashvili defended himself by saying that Nona Mamulashvili had made a personal, provocative remark against him, while Mamulashvili demanded the parliamentary Ethics Commission to react to the incident.

Davit Zilfimiani, the opposition MP, said the situation in the parliament was shameful. “Observing elementary decency is every lawmaker’s obligation,” he said.